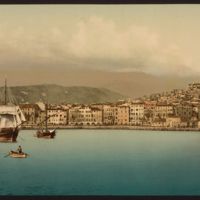 The Mediterranean.  Holidays for health. 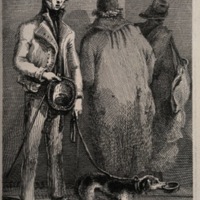 The Streets.  Symon's Encounter with a Blind Man. 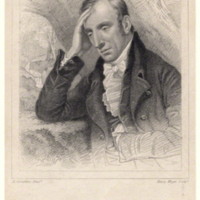 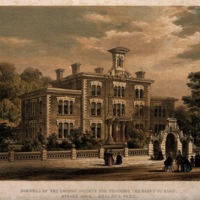 London Society for Teaching the Blind to Read. 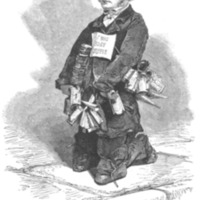 The Streets.  Henry Mayhew's London Labour and the London Poor. 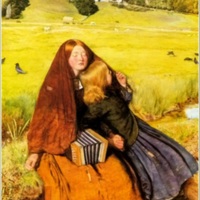 A Pastoral Vision of Vagrancy.  John Millais's The Blind Girl. 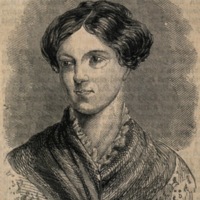 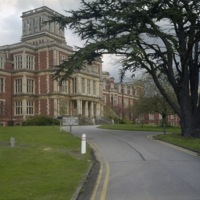 The Earlswood Asylum.  The first institution for the congnitively disabled in Britain.