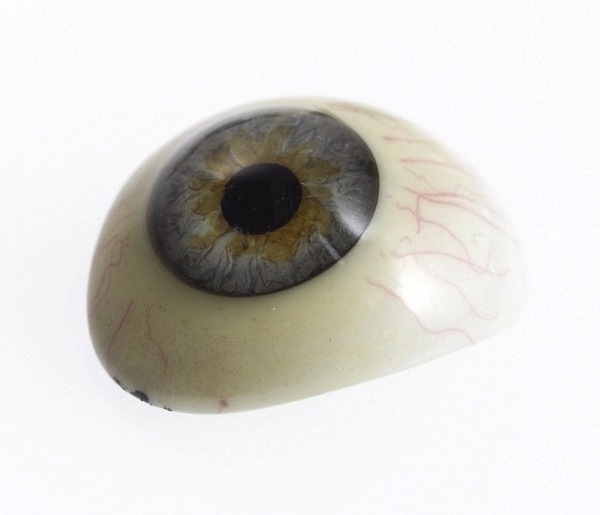 Wells, H. G., “The Food of the Gods and How it Came to Earth,” Nineteenth-Century Disability: Cultures & Contexts, accessed June 21, 2021, http://nineteenthcenturydisability.org/items/show/15.